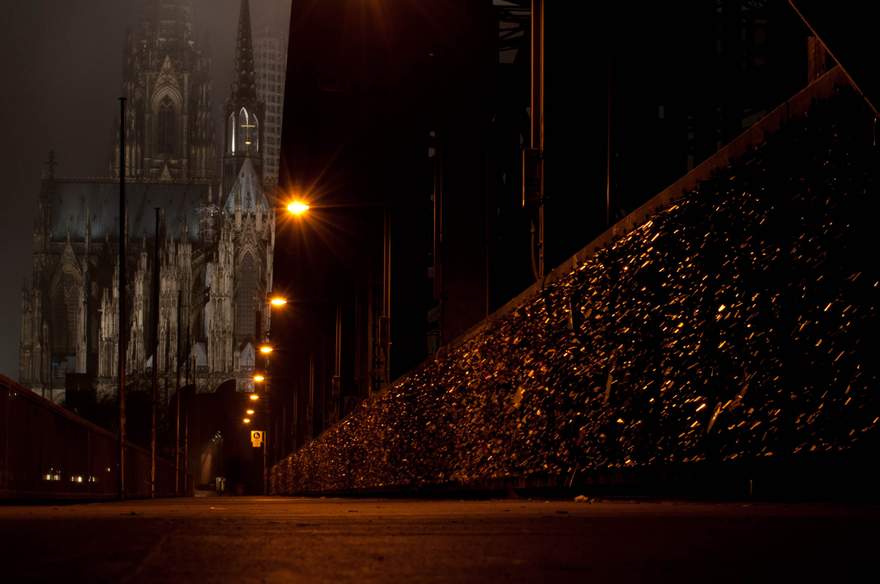 I had planned for this to be a place to share my open-source side projects, some photos, and some miscellaneous techy musings. This site’s medium itself would be a message as well because I believe self-hosting is vital to freedom and independence on the internet. In 2017, self-hosting content on the web remains far too difficult for most people and I intend to work to make it easier.

It’s easy to say that there is no place for politics on a site like this. Focus is important. It is not important enough, however, to remain silent when circumstances demand otherwise.

Yesterday’s public remarks by our president struck a nerve with me. I’ve felt since the early days of his campaign that this man was unfit for leadership and that republicans who fail to call out his racism for what it is are being cowardly - too afraid of alienating some supporters to say what they know to be true. Yesterday, I hope, will be a turning point. Every public official - republican, democrat, or independent - has a responsibility to say that white supremacist demonstrations are un-American and that the president’s equivocation about them is unacceptable.

It would be inconsistent for me to expect statements from others while staying silent myself. It’s time to speak up. We must all do more to make our country less racist and I pledge to try to do my part. 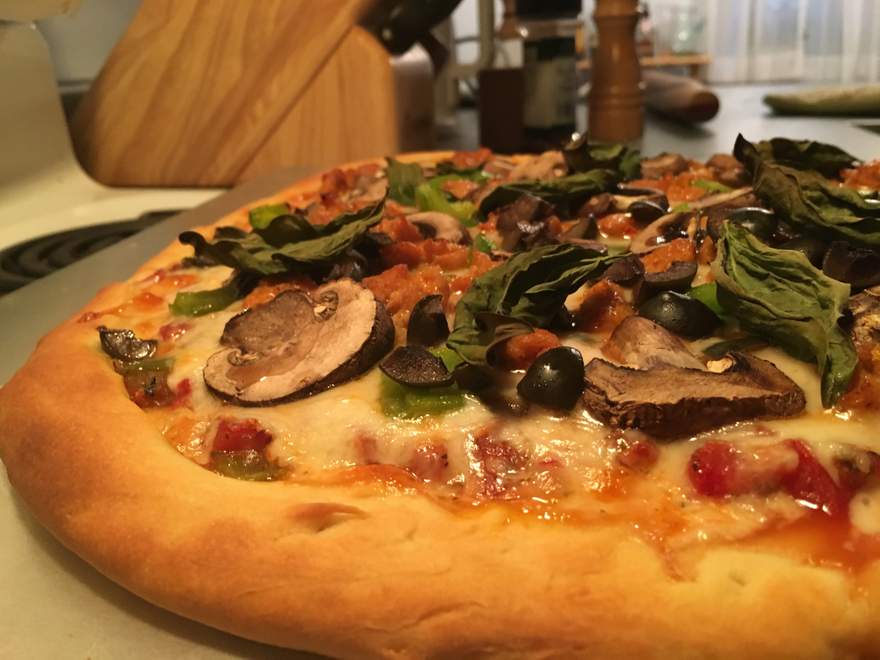 One of the things I’ve noticed when listening to my favorite podcasts is that it feels like I’m reaching for the volume knob all the time when switching from one podcast to another. The idea of standardizing podcasts for loudness based on a measurement of how loud we perceive sound (instead of with a peak or RMS meter) is still fairly new, so I was curious about the current state of the industry.

(For some background on loudness processing, I suggest reading this article and this guide for audio producers)

The first step in understanding how loud the top podcasts are was to download all the episodes of all the podcasts listed in the iTunes top 100 and run them through ffmpeg using the ebur128 filter. Since some podcasts have hundreds of episodes and some only have a few, it doesn’t make sense to look at them episode by episode. Instead, here’s a histogram of each podcast’s median episode loudness value:

Although I wasn’t surprised to see something that looks a lot like a normal distribution here, I was surprised to see a 14 LU difference between Fresh Air and The Adam Carolla Show. Thankfully most podcasts clustered around -19 to -18 LUFS, which is the recommended level.

Looking at just the median loudness level isn’t really fair to shows that have been publishing for a while and have changed their loudness level over time. For example, Planet Money has episodes in their feed dating back to 2013 but started normalizing to -18 LUFS in June of this year.

This is what the histogram of loudness levels looks like when we only measure the most recent episode for each of the top 100 podcasts:

To me, the most interesting data is seeing how the various podcasts have changed their loudness level over time, so here’s an interactive chart for all the podcasts in the iTunes top 100. Select a podcast title from the dropdown below to see that podcast’s episodes charted for loudness values with respect to their publication date.

I’m still working on polishing the source code used to download and analyze the audio files, as well how they are visualized above. I plan to open-source all of this once I’m no longer embarrassed by its sloppiness. 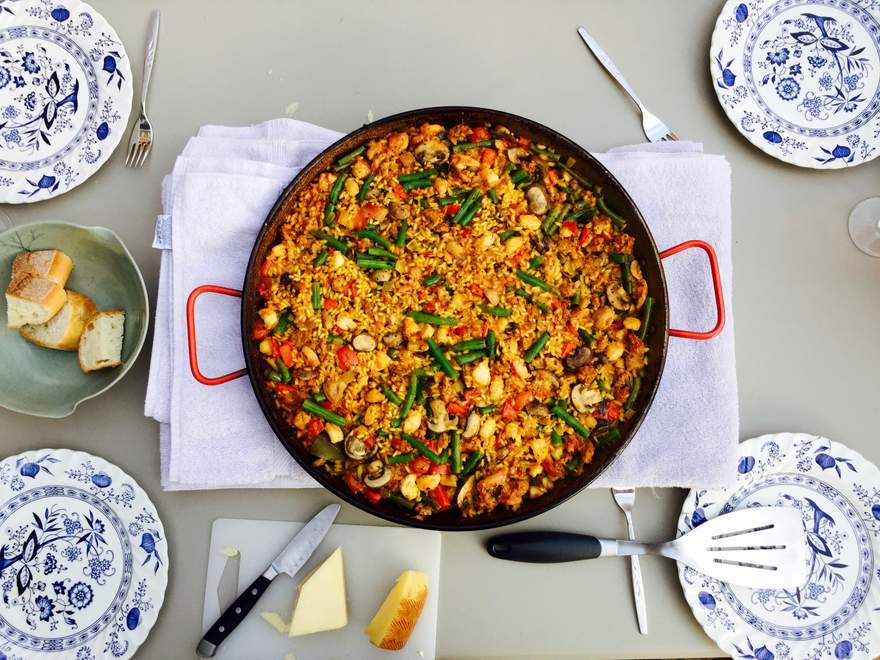